In 2016 DFA CEO Mick Goodwin and Director of Training Dave Wright commenced a process with Standards Australia with the view to developing a national standard for security and working dogs.

The absence of a national standard has created a void where privately contracted detection dogs are currently deployed with NO form of accreditation or method of competency based assessment.

Following a lengthy approval process, DFA’s application to SA was approved. At this point SA looked to industry stakeholders who wished to contribute to the development of the standard ie. animal welfare groups, canine security industry specialists, law enforcement agencies and government regulators.

Unfortunately the project was stalled when law enforcement agencies refused to participate in the development of the standard. The project was further frustrated when representatives from the Conservation Detection Dog and Urban Search & Rescue (USAR) Dog fraternities refused to get involved in the project citing that a single standard had no application to their particular areas specialisation.

Due to these and a number of other reasons, the project eventually stalled and was later dropped by Standards Australia in early 2019.

No to be deterred by the setback, Dave and I went back to the drawing board and made a second application to Standards Australia for the development of a Standard for Security and Detection Dogs, only this time we omitted any reference to Conservation and USAR Detection Dogs. After another lengthy application process – and the initiation of the “Parliamentary Inquiry into the Development of An Australian Standard for the training and use of privately contracted security and detection dogs” – our second proposal was approved by Standards Australia in January 2020.

A Technical Committee has now been formed with the first meeting scheduled for late April 2020. 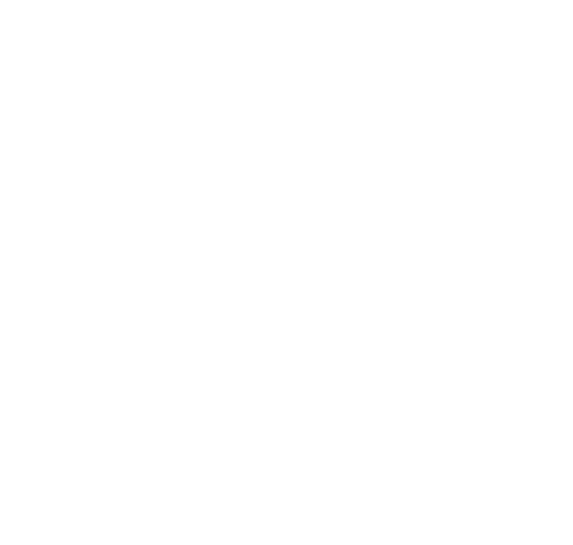